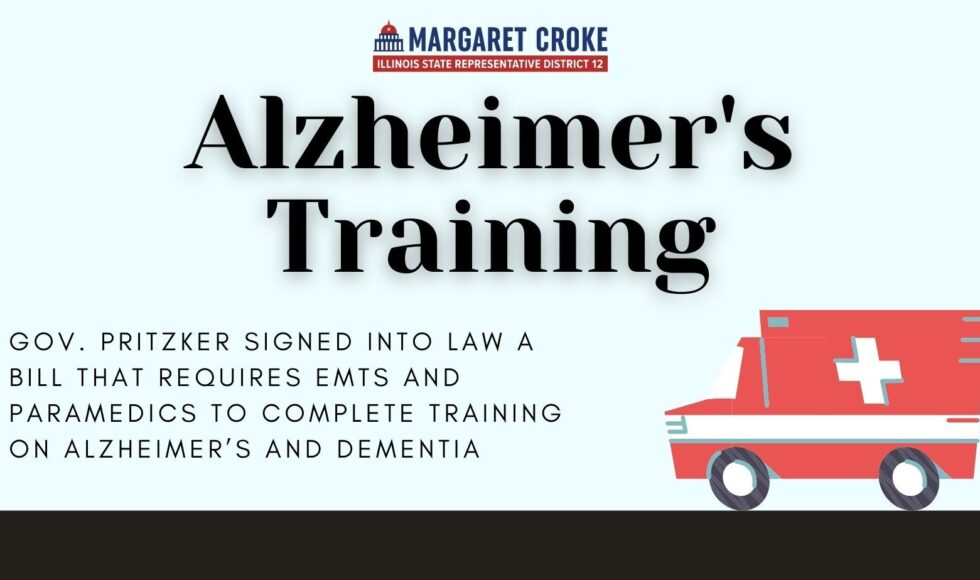 Earlier this month, Governor Pritzker signed into law the bill I proudly championed during this Spring’s legislative session to require EMTs and paramedics to complete one hour of training on Alzheimer’s disease and dementia. I am proud that this is a new law in Illinois because the fight against Alzheimer’s has always been close to my heart.

My grandfather was diagnosed with Alzheimer’s when he was in his mid 70s. He was a former navy pilot and instructor, University of Michigan law school graduate, prosecutor, and served as a judge on the bench for over 20 years in Jackson, Michigan. He was an amazing, passionate man.

During an annual ski trip, friends started to notice that he was having problems recalling information and was acting a bit disoriented. Unfortunately, he never went on a ski trip again.

After he was diagnosed with Alzheimer’s, we never knew what to expect of his behavior. His personality changed day by day — we didn’t know if he was going to be jovial, irritated, docile, or even aggressive. Alzheimer’s also had a slow burn on his body. He passed away 12 years after being diagnosed with the disease and for the majority of those years he didn’t recognize me, his children, or his wife. I saw firsthand the impact Alzheimer’s can have on not only the individual, but their family and their support system.

That is why I joined forces with the Alzheimer’s Association Illinois Chapter to introduce and pass HB4388, which requires EMTs and paramedics to complete one hour of training on the diagnosis, treatment, and care of individuals with Alzheimer’s disease and dementia.

Oftentimes EMTs and paramedics are the first people to interact with someone with memory loss experiencing an emergency. That’s why it’s crucial that our first responders are prepared to respond to a situation where a person with dementia is in need, which will provide relief and support for both the individual and their loved ones.

I am grateful to have had the  help of the Alzheimer’s Association Illinois Chapter, and believe that this new law has the potential to be a real help for those suffering from dementia and their families in our state. 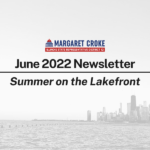 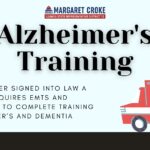 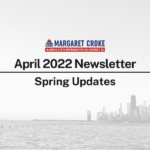